As a “Green Building” the Toom market actively contributes to resource conservation and climate protection.

Thanks to its sustainable building design and energy-efficient operation, the Toom DIY store in Nieder-Olm will receive Germany’s first “Silver” rating awarded by the German Sustainable Building Council (“Deutsche Gesellschaft für Nachhaltiges Bauen”, DNGB) – an important milestone that shows Toom’s consistency with regard to its sustainability strategy.

The DIY store, which covers an area of 9,000 m2, is entirely ventilated by heat recovery technology made by MultiCross GmbH. 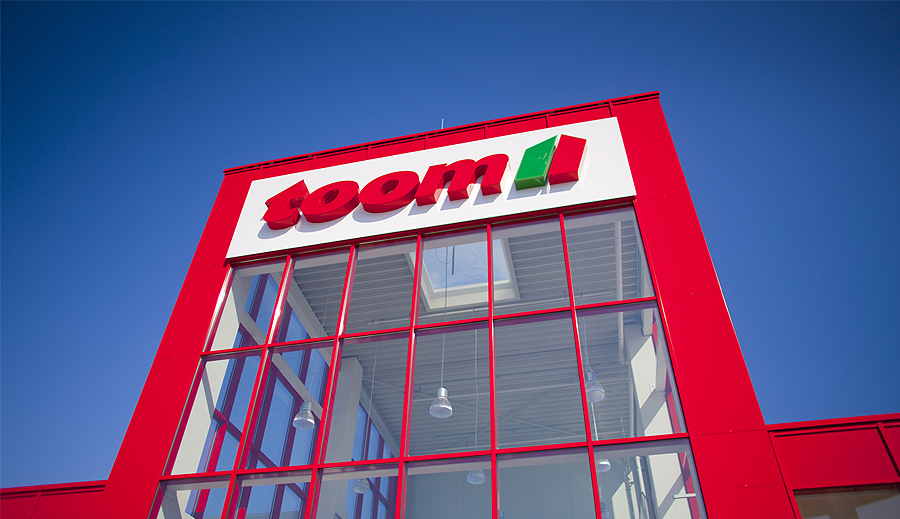 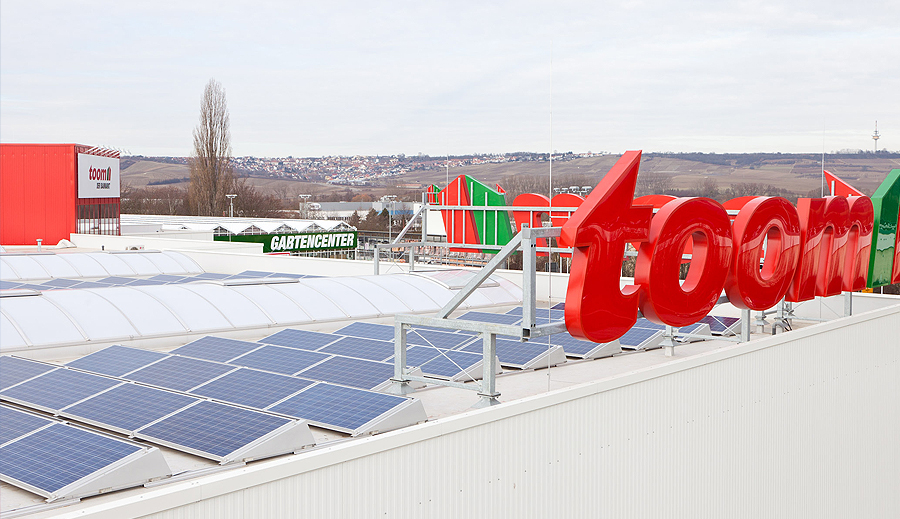 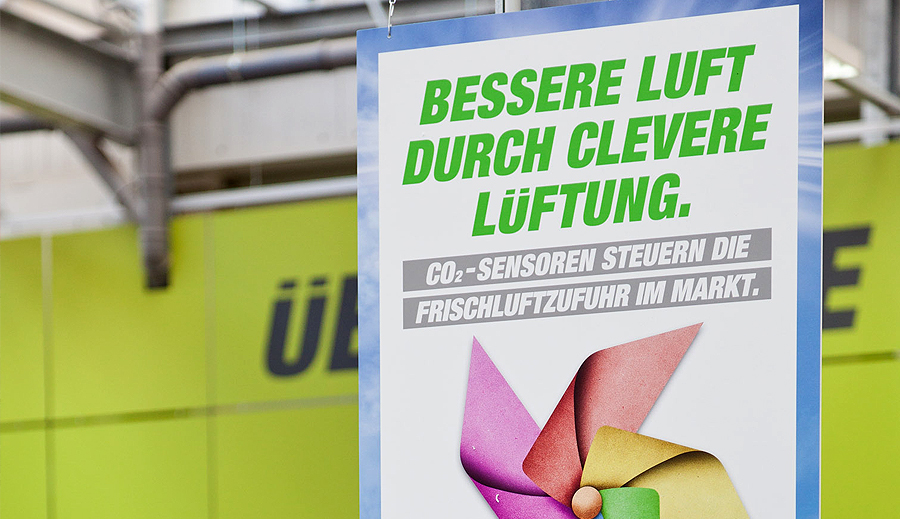 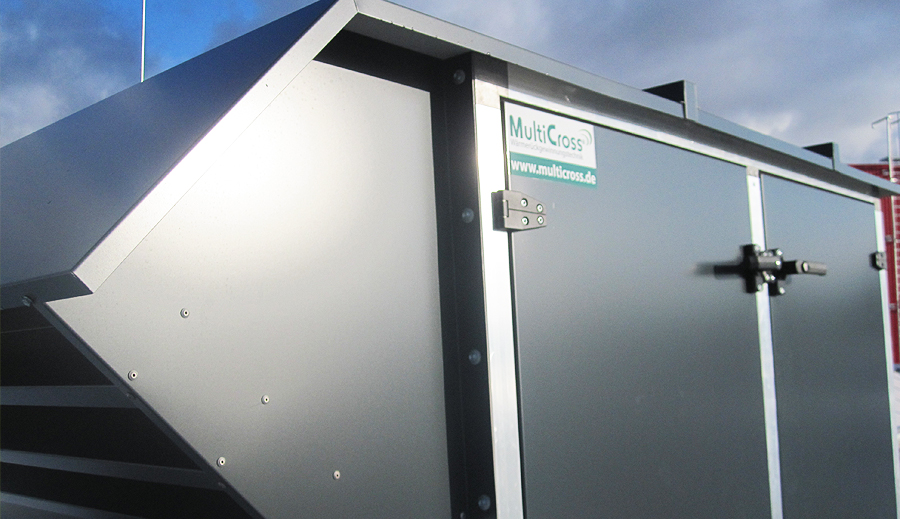 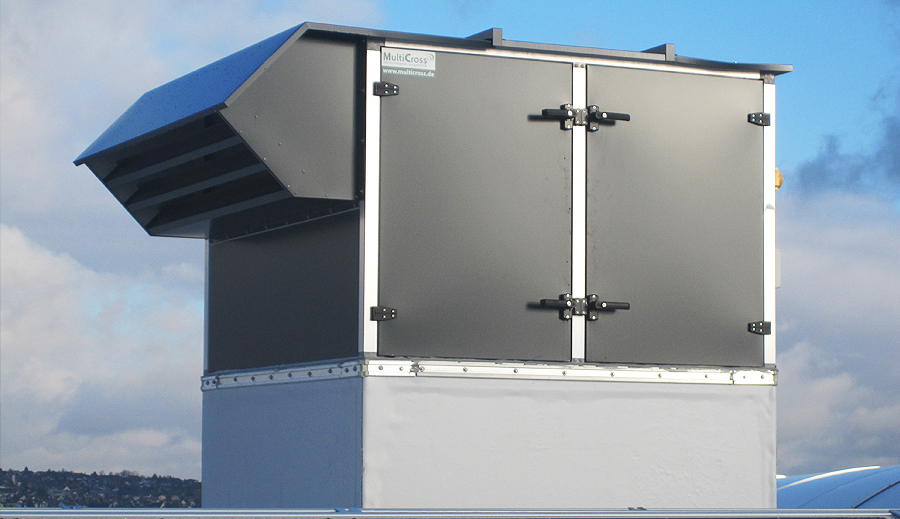 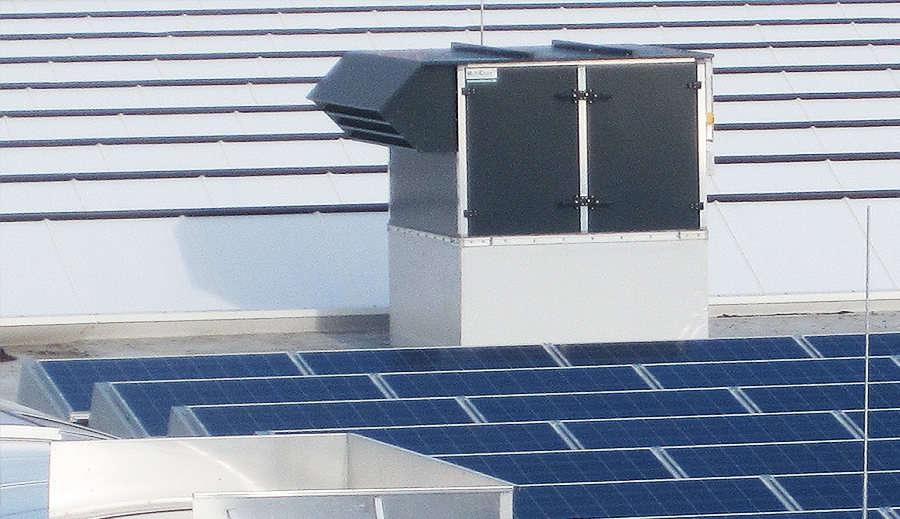 New building that benefits the environment

By opening their new store at the end of February in Nieder-Olm near Mainz (Rhineland-Palatinate), the company takes a further step in realising its sustainability strategy. The DIY store is the company’s first certified “Green Building” and is designed to save energy and water, a natural resource, in its everyday operation. In fulfilling this and other sustainability requirements, the Toom market at Nieder-Olm is the first German DIY store to qualify for the Silver certificate awarded by the German Sustainable Building Council (“Deutsche Gesellschaft für Nachhaltiges Bauen”, DNGB). The market, with an area of nearly 9,000 square metres and a staff of 36, will be officially inaugurated on 27 February 2012.

Environmental and resource protection is a key element of toom’s company strategy. Thus, the Toom DIY stores, a part of REWE group, aim at reducing their CO2 output per square metre of sales area in all of their 365 German stores by 30 percent in the years from 2006 until 2015. In order to reach this ambitious target, the company focuses, among other things, on efficient use of heating energy and electricity. The latter is supplied exclusively from regenerative sources such as hydropower, wind power and biomass for all Toom stores. The “Green Building” at Nieder-Olm actively supports the reduction of greenhouse gas emissions by using additional eco-friendly technologies for energy production and in constructional elements, such as daylight architecture and efficient insulation.